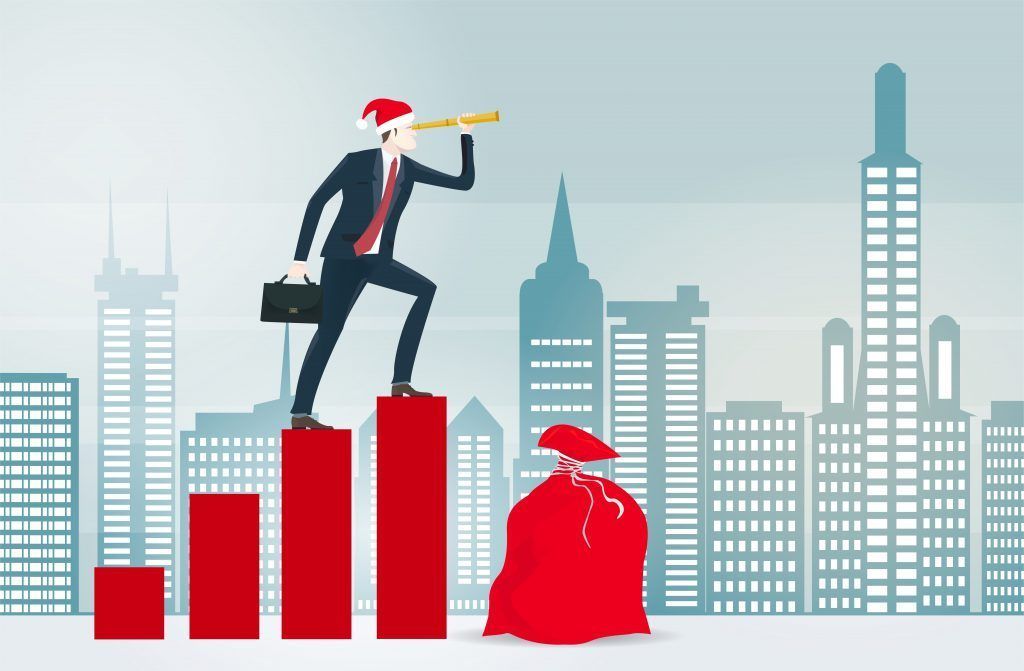 3 Reasons Why You Should Hire in December 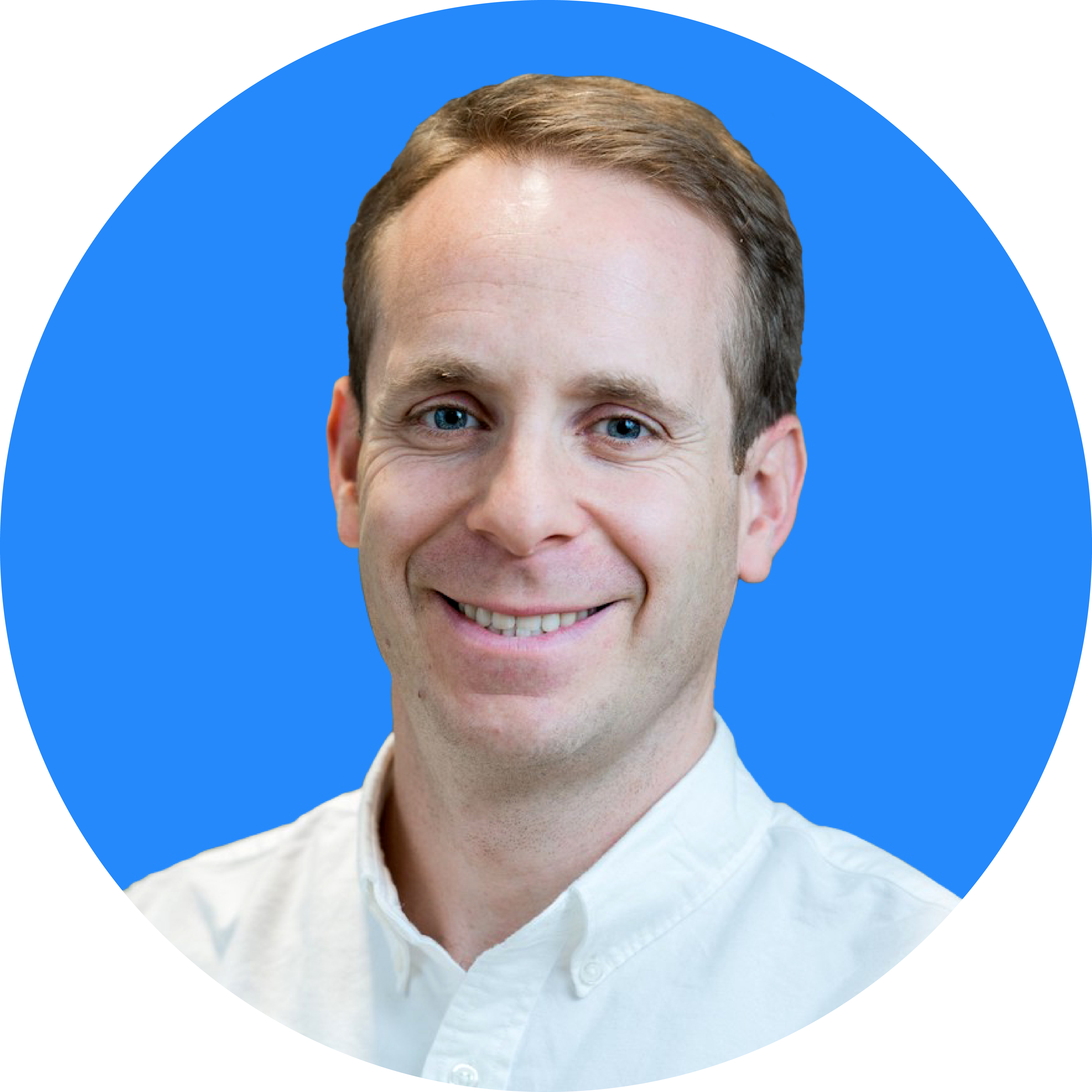 Business
How to Manage Mental Health in the Virtual Workspace The Ultimate Offer Letter Template (An Employer Guide) How to Create an Employee Referral Programme: Ultimate Guide Are These 13 Hiring Myths Costing You the Best Candidates? 15 Hiring Mistakes That Are Costing You Great Talent How to Make Your Company a Candidate’s First Choice 5 Reasons HR Will Survive in the Future How GDPR will affect HR and Hiring, plus how to prepare. 3 Reasons Why You Should Hire in December 11 Easy Ways to Improve Work Productivity 9 Inspiring Ways to Run Your Department like Richard Branson How to Write the Perfect Job Ad Every Time
Human Resources
4 Signs It’s Time to Let Your Employee Go 6 Ways to Create the Perfect Hybrid Workplace How to Build a Positive Remote Team Culture 8 Tips For Boosting Employee Productivity When Working From Home How to Reduce Unconscious Bias in the Hiring Process How to Manage a Remote Team
Recruitment
How to Hire a Remote Software Developer [ Step-by-Step Guide ] 9 Zoom Interview Questions to Ask Software Engineers [ Recruiter´s Guide ] What is the Average Software Developer Salary? [ For Startups ] What Are Interview Scorecards? (+ Free Template For Employers) Ultimate Employer's Guide to Hiring Interns Top Hiring Trends to Expect in 2022 How to Post a Job Advert For Free How to Attract and Retain Female Talent How to Conduct an Effective Employee Reference Check Top Interview Questions to Ask Candidates 6 Hiring Challenges Businesses Face and How to Overcome Them 9 Simple Ways to Optimise Your Hiring Process 9 Steps to an Effective Employee Onboarding Process Top 9 Employee Benefits For Attracting and Retaining Staff 5 Tips For Attracting Top Talent To Your Startup

Ready for the simplest trick to securing the best talent you’ll skim-read today?

Well, maybe you do already know that. But not everyone does. Which is why recruitment can quieten right down towards the close of the year.

If you’ve got the bottle to find out what we’re on about, and want to learn how to make the most of silly season, read on.

Oh, and sorry for the hyperbole earlier.

We love reading that stuff, and if it got you this far, great. Ends justifying means, etc.

Here’s how December hiring can actually help you.

Beating Your Competition, Those Jerks.

There’s a common thought-process when hiring that anyone would be lucky to work for you. You’re doing the world a favour by having a job vacancy.
Fine, you might be great to work for. But unless you’re Google, Johnny and Sally from down the street don’t know that. They don’t know you as being any better than your competitor. What reason do they have to join you over them?

By hiring in December, there’s at least one reason. You’re hiring now. Your competitors are waiting until January, they’re winding down.

Plus, you avoid the January dogfight when everybody starts hiring frantically again. Because of the abundance of jobs, the candidates get their pick, and you might have to offer more money to entice them in January than the rest of the year. Up to 10-15% more, in fact. (smartrecruitonline)

It also takes 5-10 days longer to hire in January. Hiring in December frees up the start of year to do business, rather than conduct interviews. Plus, you’ll save even more time because you won’t be wasting January with training new employees. They’ll have picked up the job in a relaxed, pre-holiday environment.

Speaking of settling them in, you can even invite them to the Christmas do. Get them to know the team in an informal setting. No better time to get to know your new colleagues when they’re all festive. Beats the January blues.

Applications to jobs are 3% higher in November and December. (Langley James)

December is when employees receive their end-of-year bonus. The perfect moment to target anyone dissatisfied with their pay.

It is also a time of excessive spending – shopping, travel and parties. Some may start to reconsider their financial situation and need for a higher paying job (*cough* yours */cough*).

And if you think people will be too busy swigging mulled wine and opening presents to bother with recruitment, think again. Over the holidays, almost 50% of all applications made were on Christmas Eve, Christmas Day and Boxing Day.
What are you waiting for?

If you want to get ahead, get a-hiring. Do it now.

Think of the candidates as those toys every kid wants for christmas – the earlier you get to the store, the less chances of tantrums in the new year. 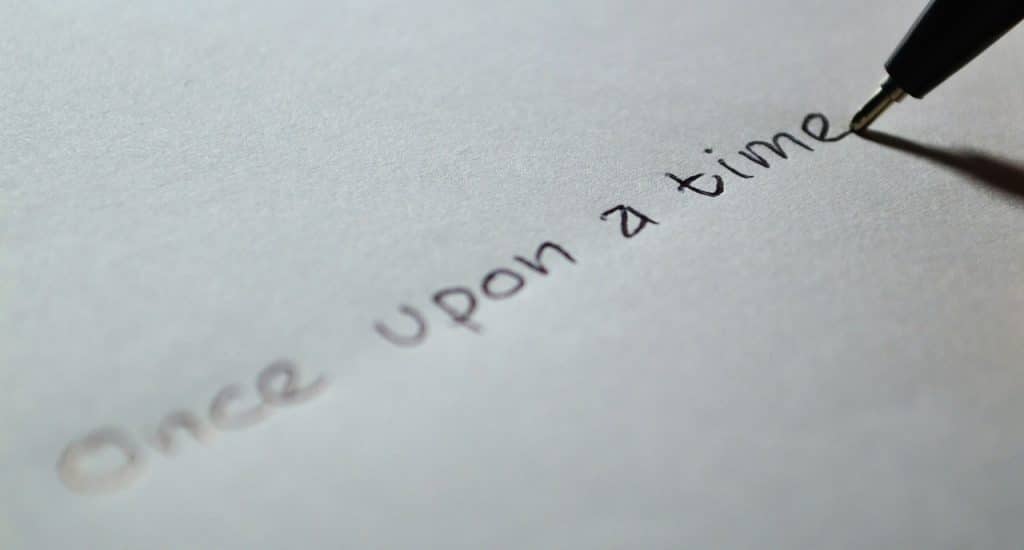 Are These 13 Hiring Myths Costing You the Best Candidates? 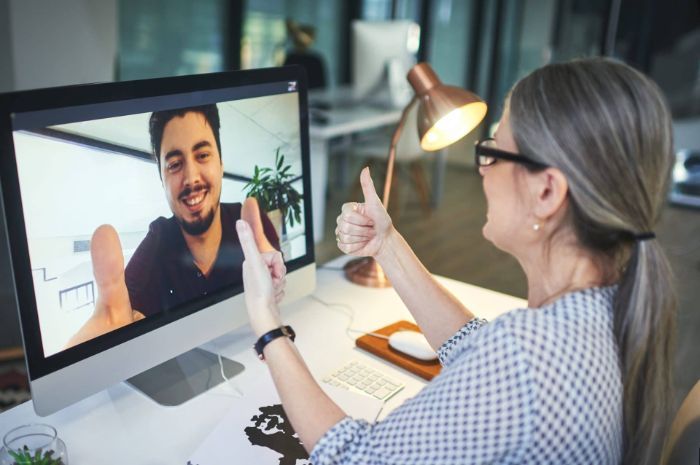 How to Manage Mental Health in the Virtual Workspace 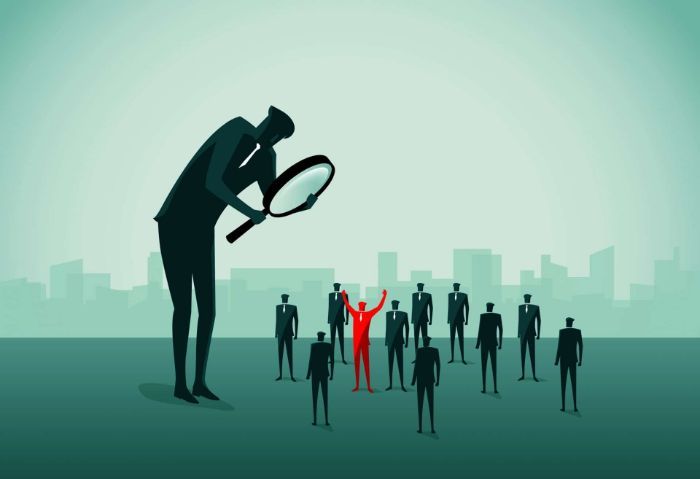 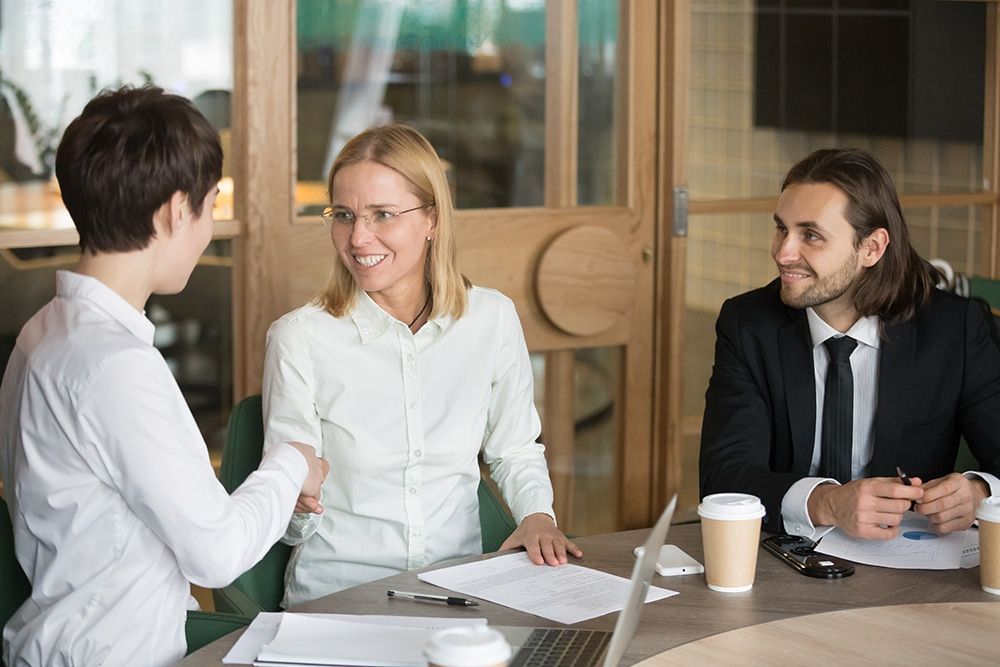 How to Create an Employee Referral Programme: Ultimate Guide 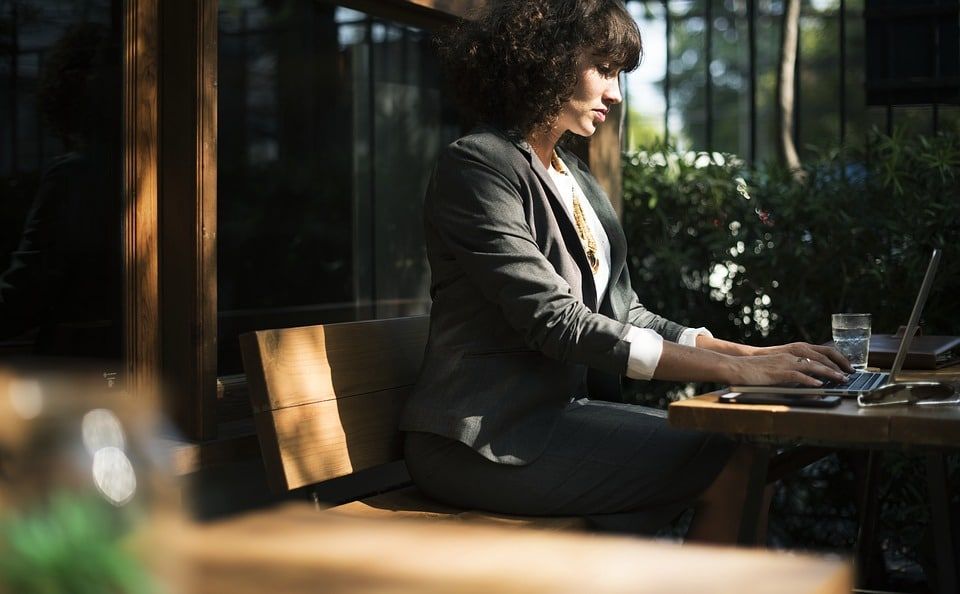 15 Hiring Mistakes That Are Costing You Great Talent